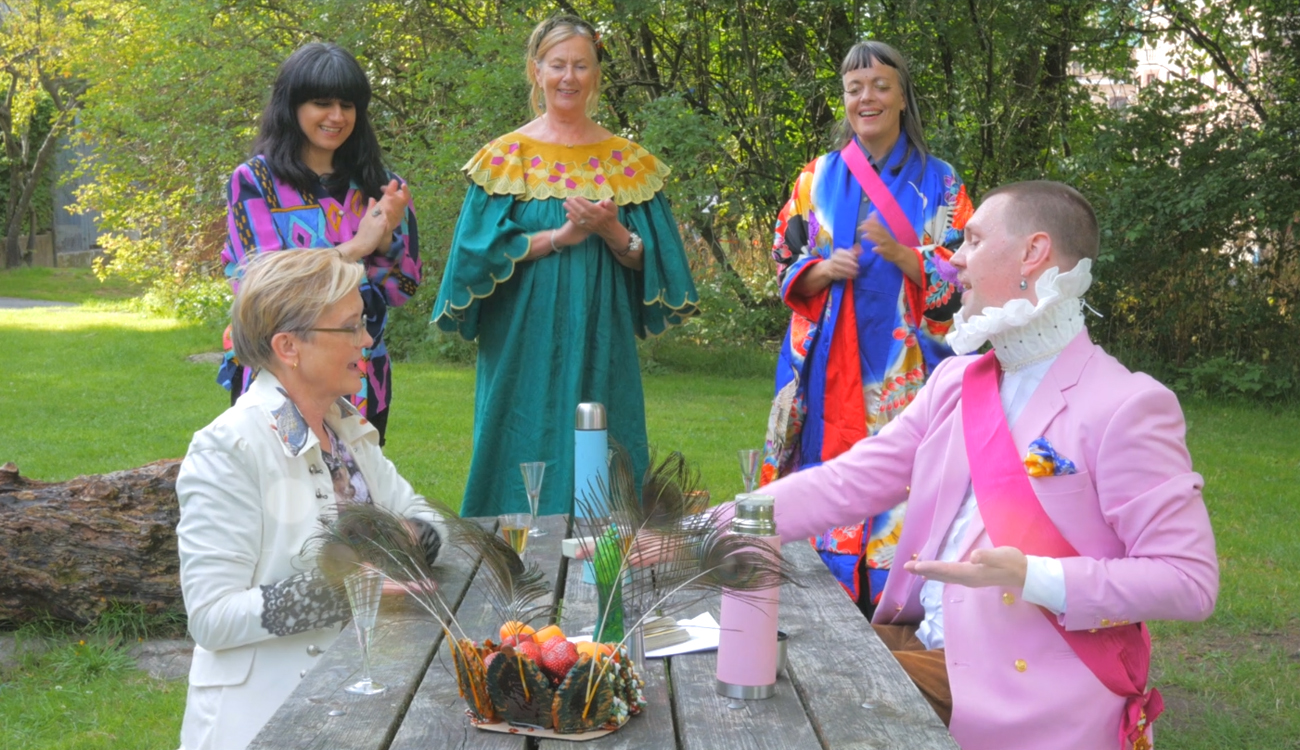 I’m Prince Frei of Lorenzburg – a fairy-tale nation of some 40 hectares in the vicinity of the Swedish city of Karlstad. In 2014 I accidentally became a Prince by Freudian-typing a nation into existence. The name of my old childhood haunts, the city section Lorensberg in Karlstad, was butterfingered into Lorenzburg. And this was the first step on a wonderful journey to explore the art, the hobby and the passion of micronationalism.

Since I don’t come from an elevated background, I realized I had a steep learning curve to climb, in order to learn this royal profession. My own background in dancing and performance art helped somewhat, as did reading ancient self-help-books for perplexed Monarchs. However for me, one of the most important keys to doing this work, was a flash of inspiration that revealed the theatrical nature of the Royal Profession.

I would like to argue that ALL monarchs (Princes, Kings/Queens, Emperors and Popes) are, in fact, performers (albeit unusually well paid…) and, if so, this subgenre of performance art is a profession that can be studied and perfected by nearly anyone who has the talent or at least a fascination for pomp and pageantry.

Now, knowing that it’s not a European phenomenon, and with a caveat that I don’t intend to culturally appropriate Japanese Culture, I see many similarities between precent day royals and the Geisha (Japanese – “Art Person” or “Person who is an artist/ art object”).

Obviously the traditional figure of the Geisha isn’t associated with the same power as would a figurehead that is a member of a male-oriented elite. However I think, in her aspect as an “artificial” or “constructed” role who trains solely for purposes of representation and entertainment, the Geisha carries similar qualities to the contemporary monarch. Both are performers and expert entertainers. Both have to maintain double aspects of intimacy and distance. Both use props, costumes and ceremony to enhance the dramatic and mysterious effect of their person. I think it may be useful to investigate the figure of the Geisha as one possible prince-analogue to find clues to how to balance the knife’s edge of dignity and entertainment, ceremony and abandon, distance and intimacy.

And so, it gives me no little pleasure, to invite you to try out my royal take on some traditional games that are part of the Geisha’s trade.

I hope you shall enjoy these Royal Pastimes! 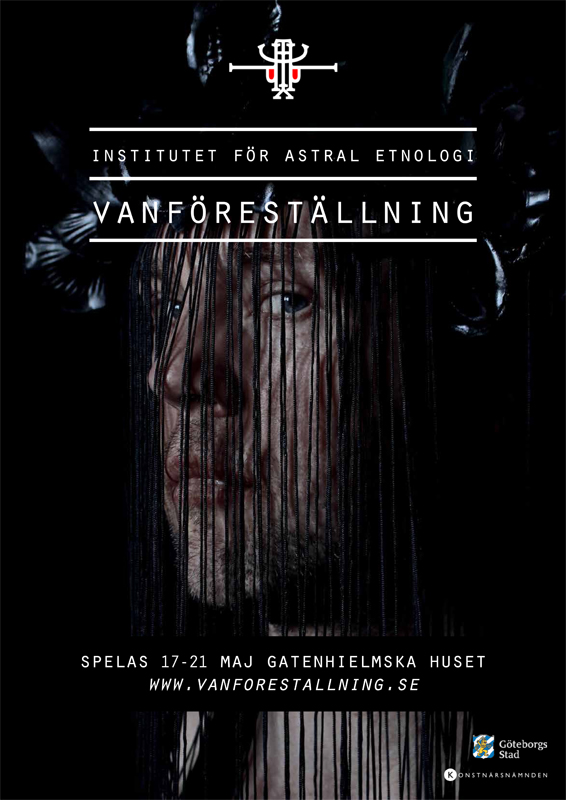