Royals have always strived to stand out from their subjects. The concept of the “individual” is a fairly recent phenomenon and, really, only emperors, kings and princes could possess true individuality. Maybe it isn’t far-fetched to say that the “individual”, midwifed by the humanistic thoughts of the time, was born during the renaissance. Now, for the first time, the self-made man, literally as in an auto-constructed outward persona and as a man who could create his fortune by his own smarts, became an ideal.

So what do I mean when I speak of symbols of self-fashioning? Heraldry provides a long tradition of “family-fashioning”, i.e., a unifying symbol behind which blood relatives can rally and mobilize their economic and political power. A Coat of arms is almost always a family affair that is intended to show the glory and uniqueness of a small collective in relation to other small collectives. Powerful families used inventive heraldic devices to set themselves apart and to show their ambitions to move upwards in the social hierarchy.

Self-fashioning is the process of creating a social self and of taking conscious control of one’s public persona. In our day and age we speak of “image” to describe the celebrity’s, or indeed the individual’s, outward picture of themselves. Clothing, hair and even political views, are used as colors to paint one’s own portrait in the sight of the other. However, very few actually take the step to use symbols as “agents” or “ambassadors” for themselves. A signature color, or a plant or animal that one becomes associated with, would work wonders to create one’s “image”. As such the symbol becomes a “totem” or “herald” of the self. Now, speaking as both performance artist and Prince, I think self-fashioning has an accumulative effect where different layers of symbols add more weight and depth to the persona. Personal symbols are less stable than, for example, family-related heraldic symbols. Personal devices are temporary, fluid, susceptible to change, and they can be layered, adapted and used interchangeably.

Using the above heraldic devices certainly “says” or “heralds” something about myself and my family. But they don’t confer any “individuality”, indeed, coats of arms are designed to do the exact opposite.

Speaking from a performance artist point of view, the Princely standard, or Sacrivexillum, of Lorenzburg is a better “herald” of the individual acting as the “Reigning Prince” of the micronation: 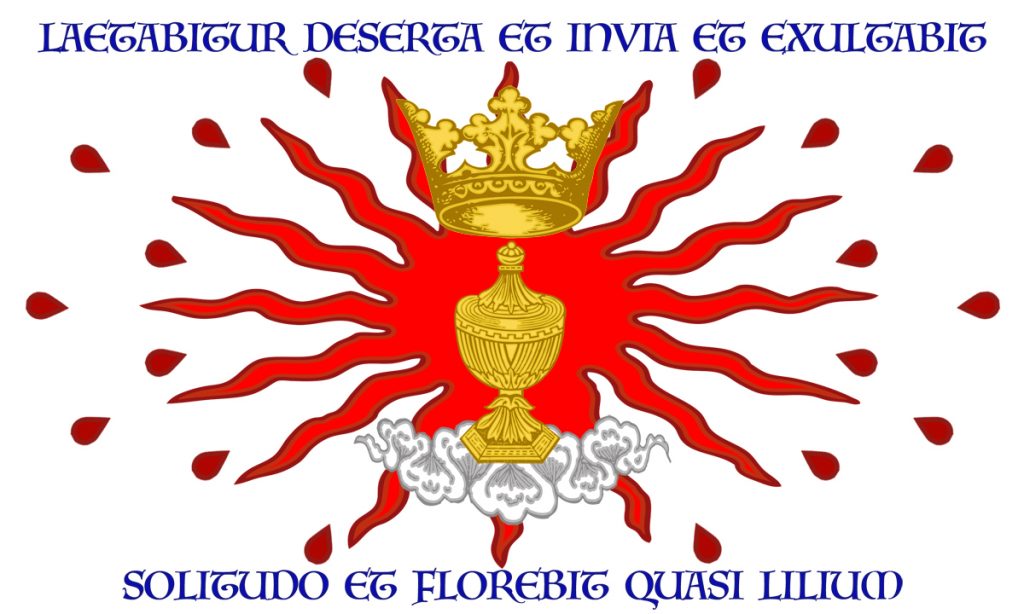 Better, in terms of signaling individuality, is the use of the “badge” – a temporary symbol pointing to a specific individual. In my own case I have chosen the Crocus crowned by a Princely crown and flanked with the two letters “F” and “P” for “Frei Princeps”. The crocus points to the Princely standard and the text from Isaiah 35: “The desert and the parched land will be glad; the wilderness will rejoice and blossom. Like the crocus.” Even though the crocus is a direct reference to the standard, it is used exclusively by myself as one of several personal heraldic symbols.

The symbol of the crocus, and the motto (and promise) “Spring Returns”, act as my personal envoys in the world. Using them embroidered on clothing, as ornaments on personal effects etc creates a larger sphere of “I” around the person. Naturally this is of primary importance to celebrities and royalty. 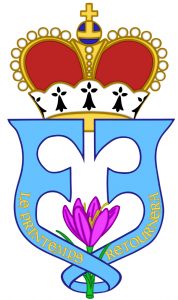 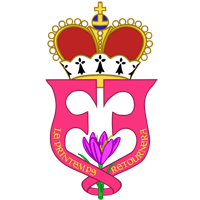 This becomes a rather long-winded article, but the main purpose was to make known to the world that I have adopted the crocus as my badge, and the personal motto “Spring Returns”. Take it, if you will, as an invitation to follow my example. 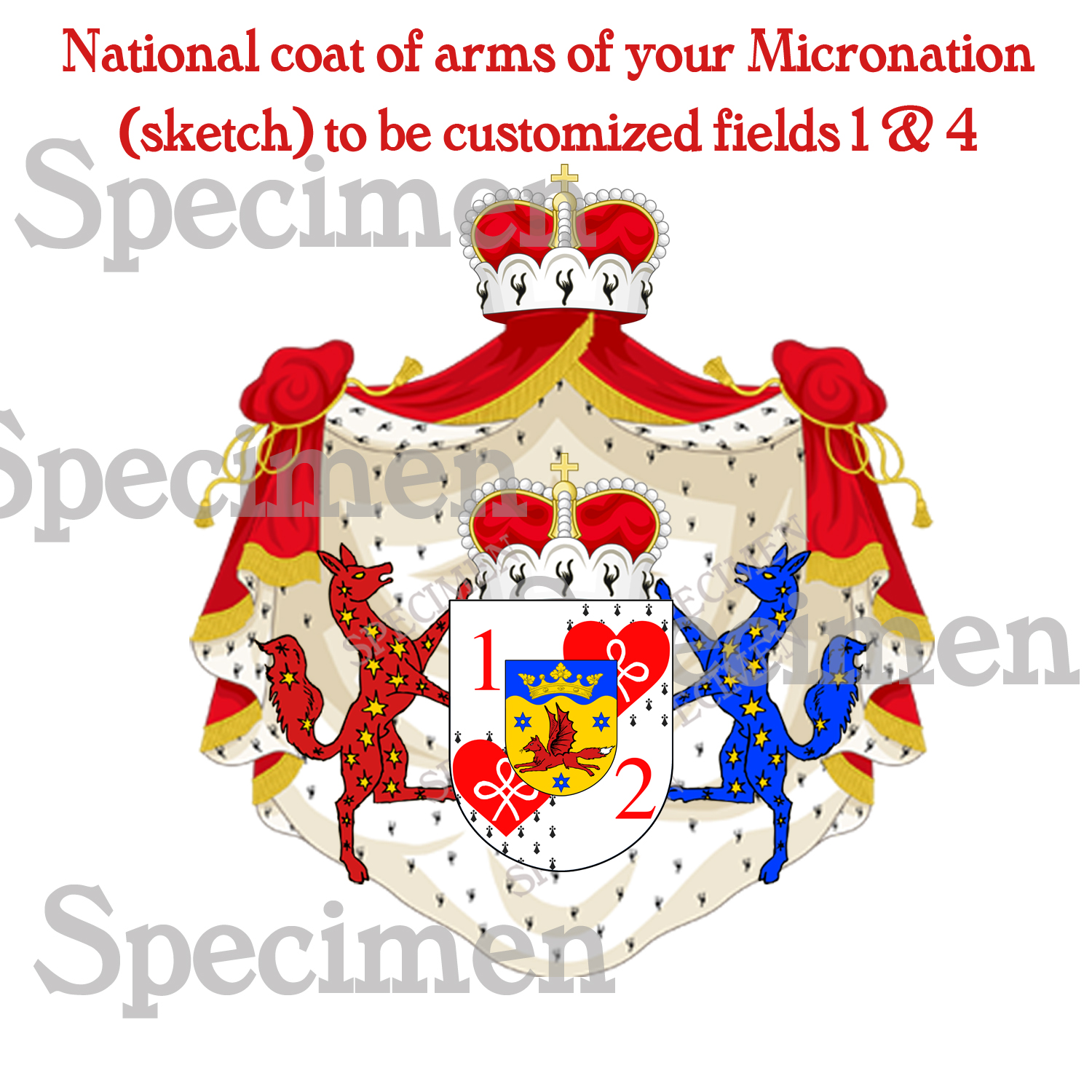