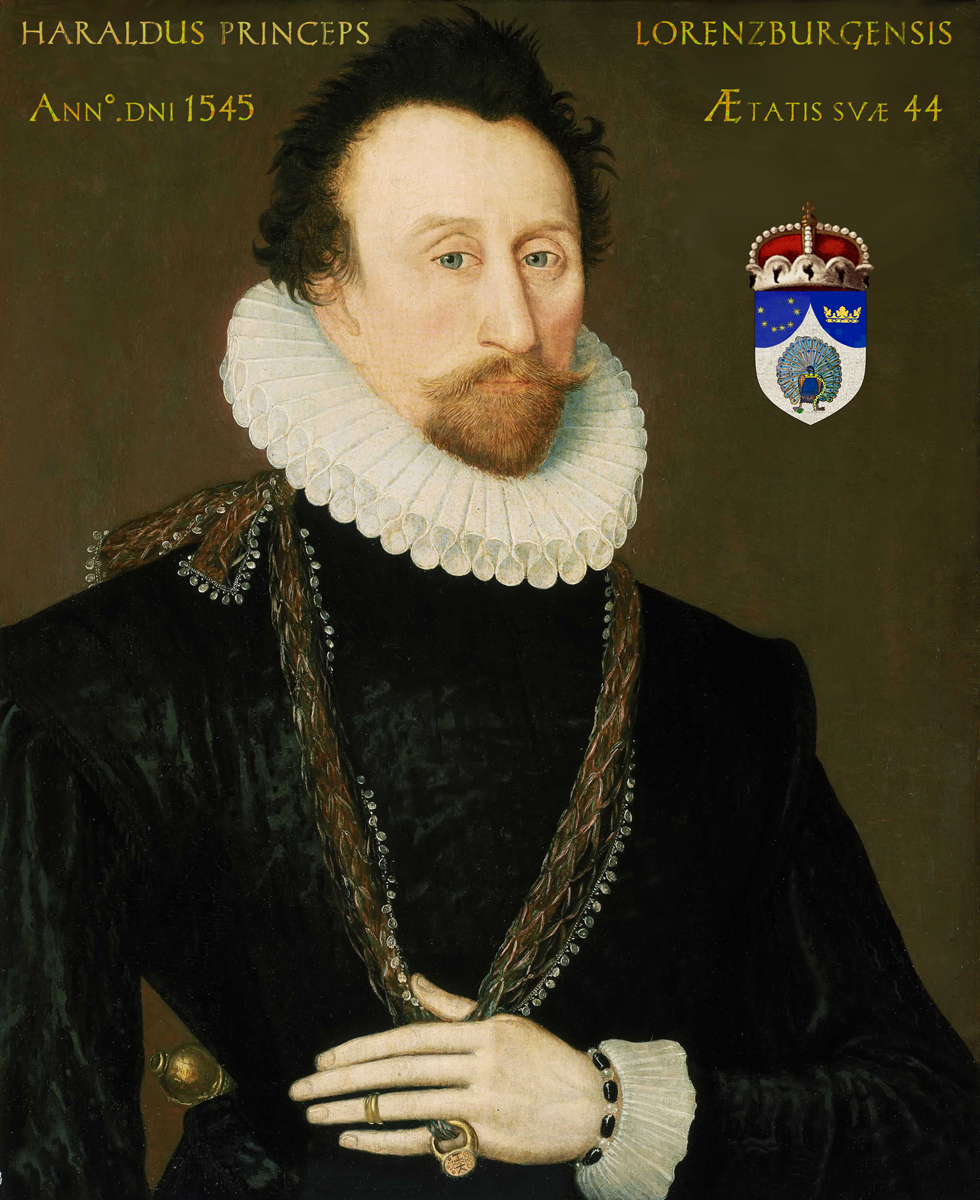 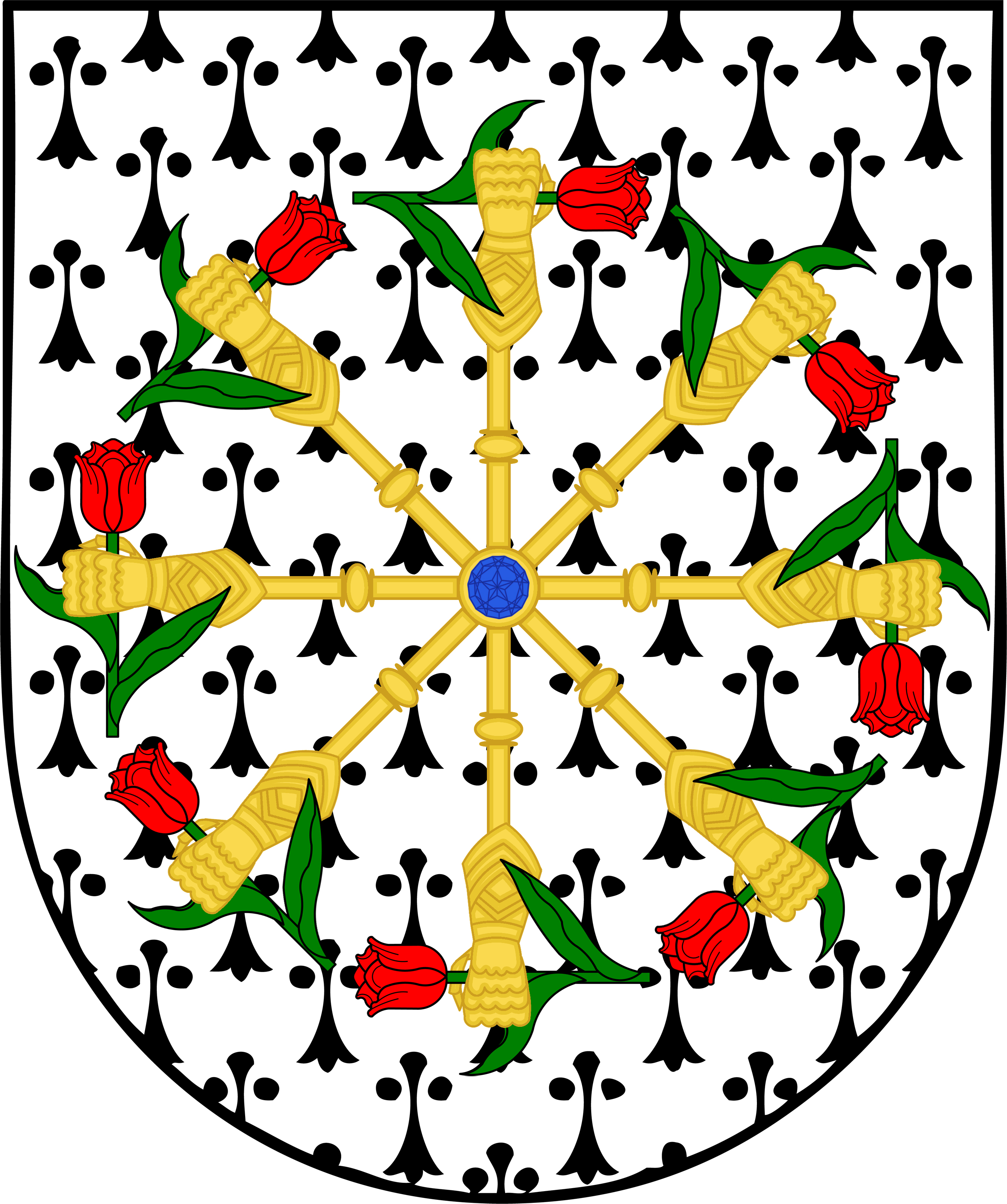 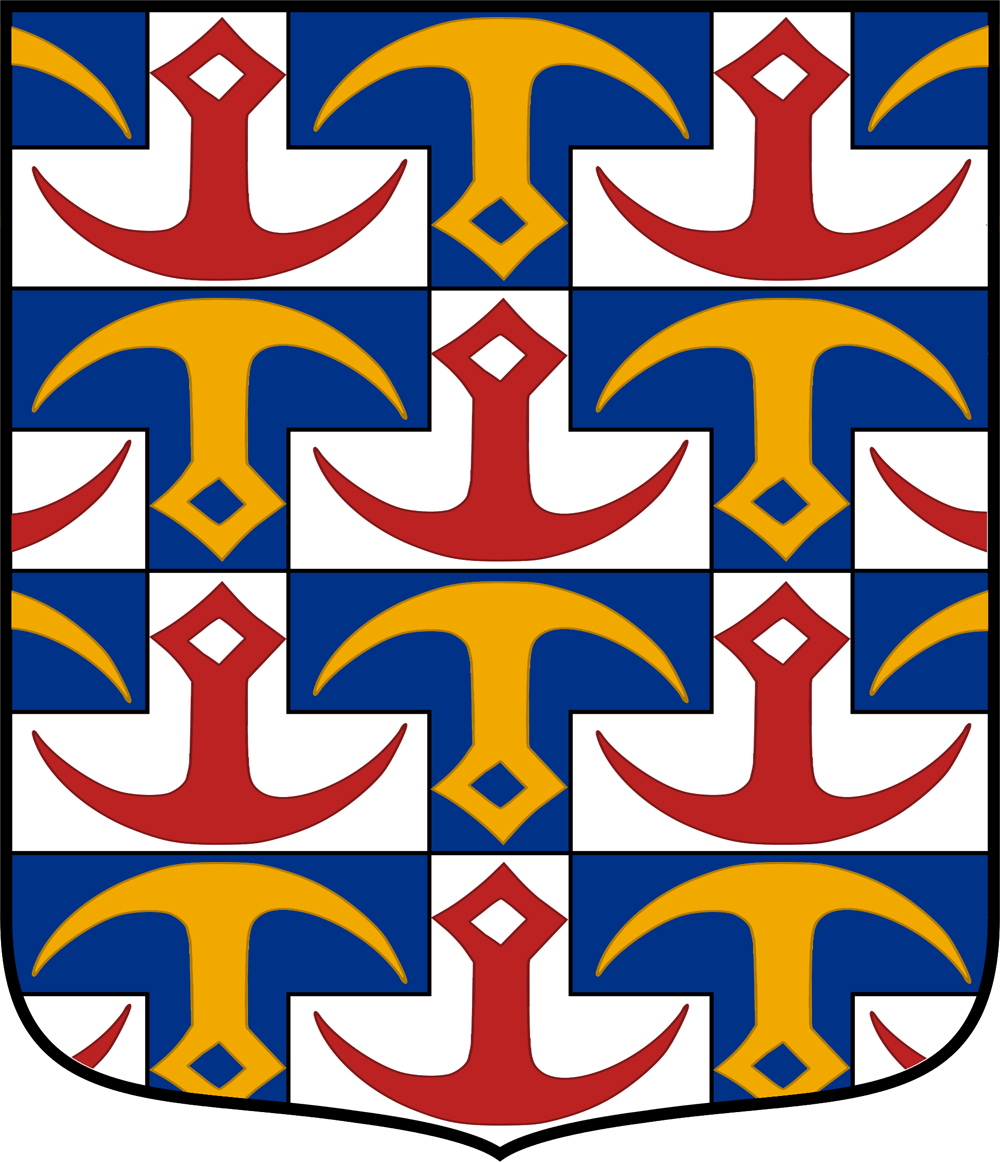 Heraldry of the different members of the Princely family of Lorenzburg