In yonder days it was customary for a Prince, be they Pope, Emperor, King or Duke, to own an elaborate table decoration in the shape of a stemmed boat. Often the boat was in silver or gold and studded with gems to show the wealth and power of its owner. 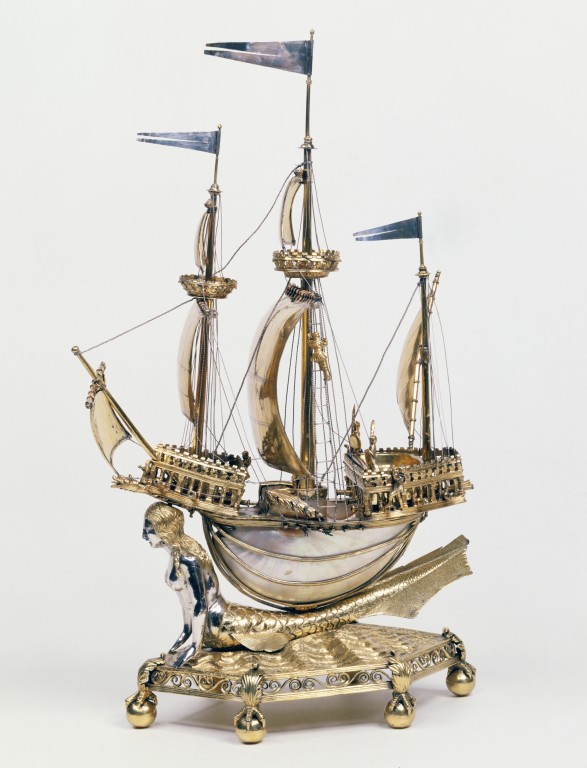 Apart from lending a certain ”wow factor” to the Princely table, the vessel had the practical function of holding little valuable objects, or especially delicious morsels, to be infused by the Prince’s ”mana” and handed out as gifts among the Prince’s favorites or other persons so deemed deserving.

In my own micronation Lorenzburg I have given the treasurer the task to acquire such an ornamental boat. The vessel will be a reminder to the Prince that he dines on the fruits of the labor of simple and honest folk, and that he must give back in plenty. As is the Lorenzburgian custom, the vessel holds specially made biscuits with the emblem of a peacock. These, and other biscuits, are to be distributed among the needing. 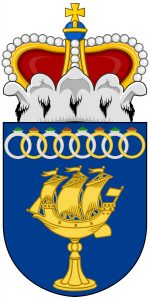 Azure, a dexter turned stemmed ship Or under a chief of eight jeweled and interlocked rings starting from sinister with a ring Or with a ruby Azure, the second ring Argent with an emerald Vert, then alternating rings as previously described eight in total ending with a ring Argent and emerald Vert. The Arms of the office is crowned by a Princely hat Proper. 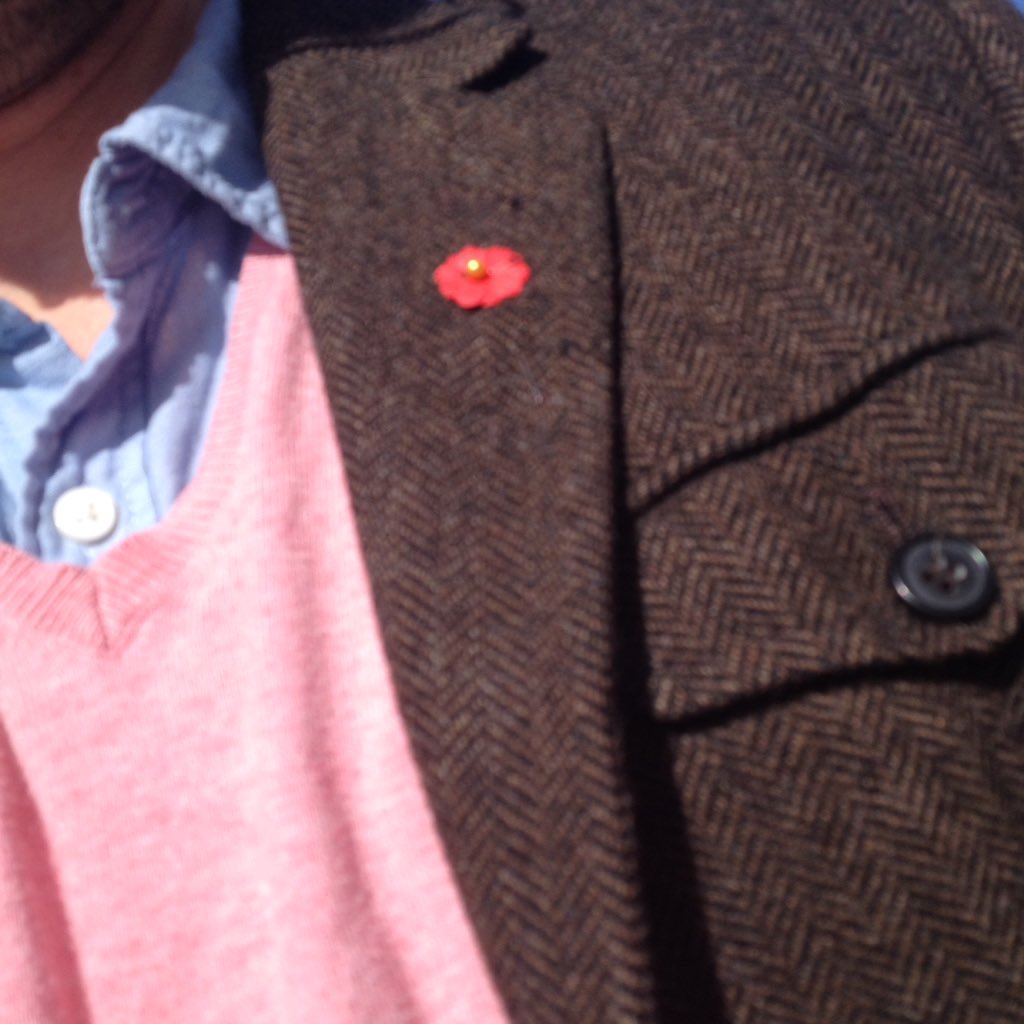 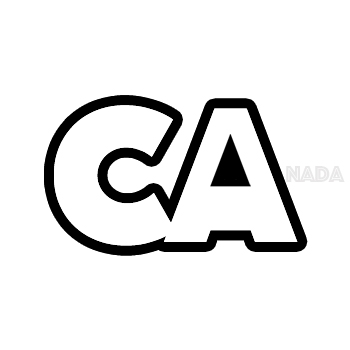