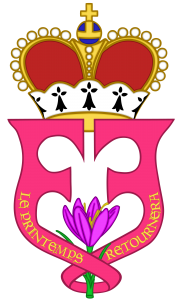 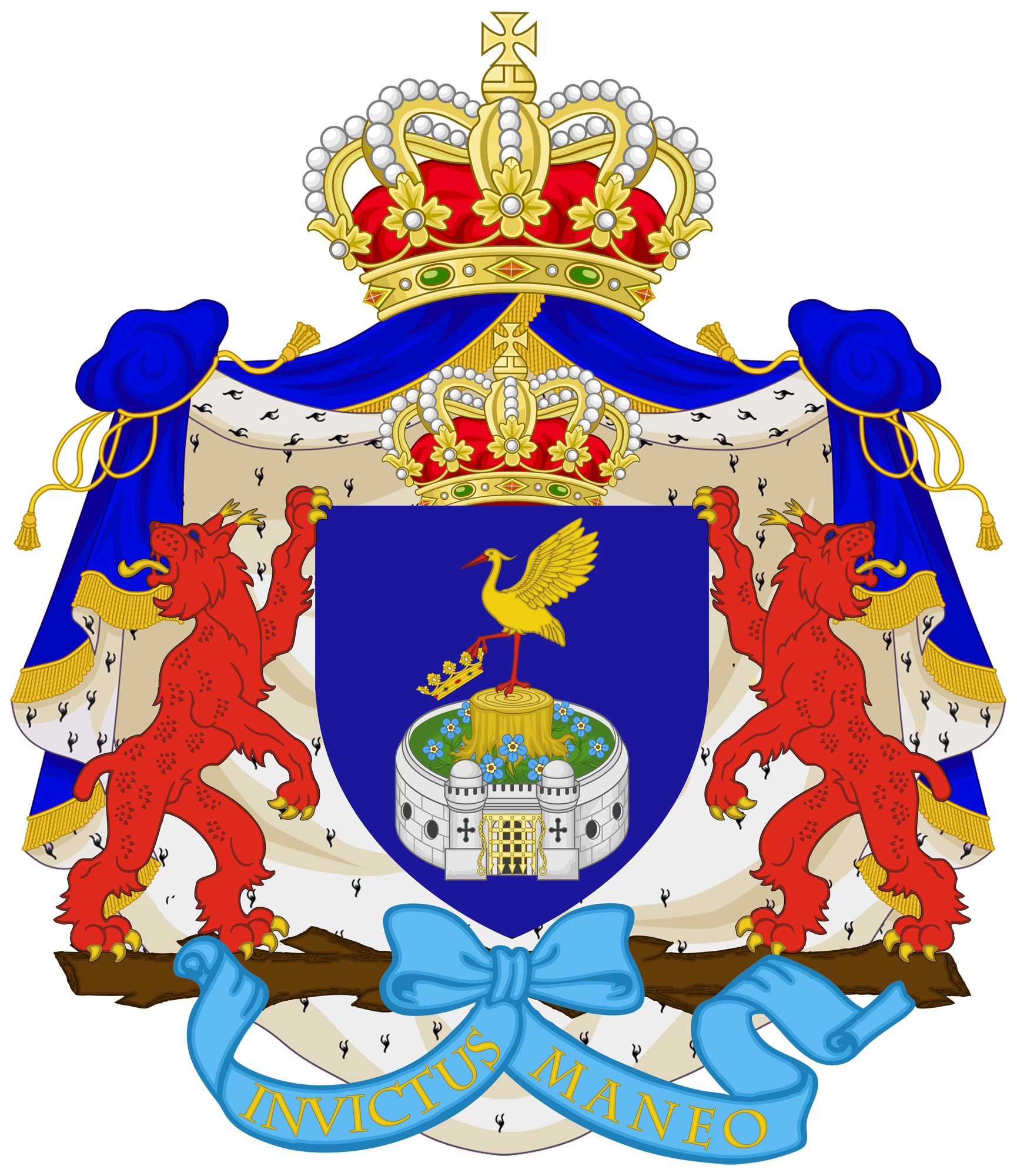 Coat of arms for the Grand Ducal family Hager of Hagersbourg 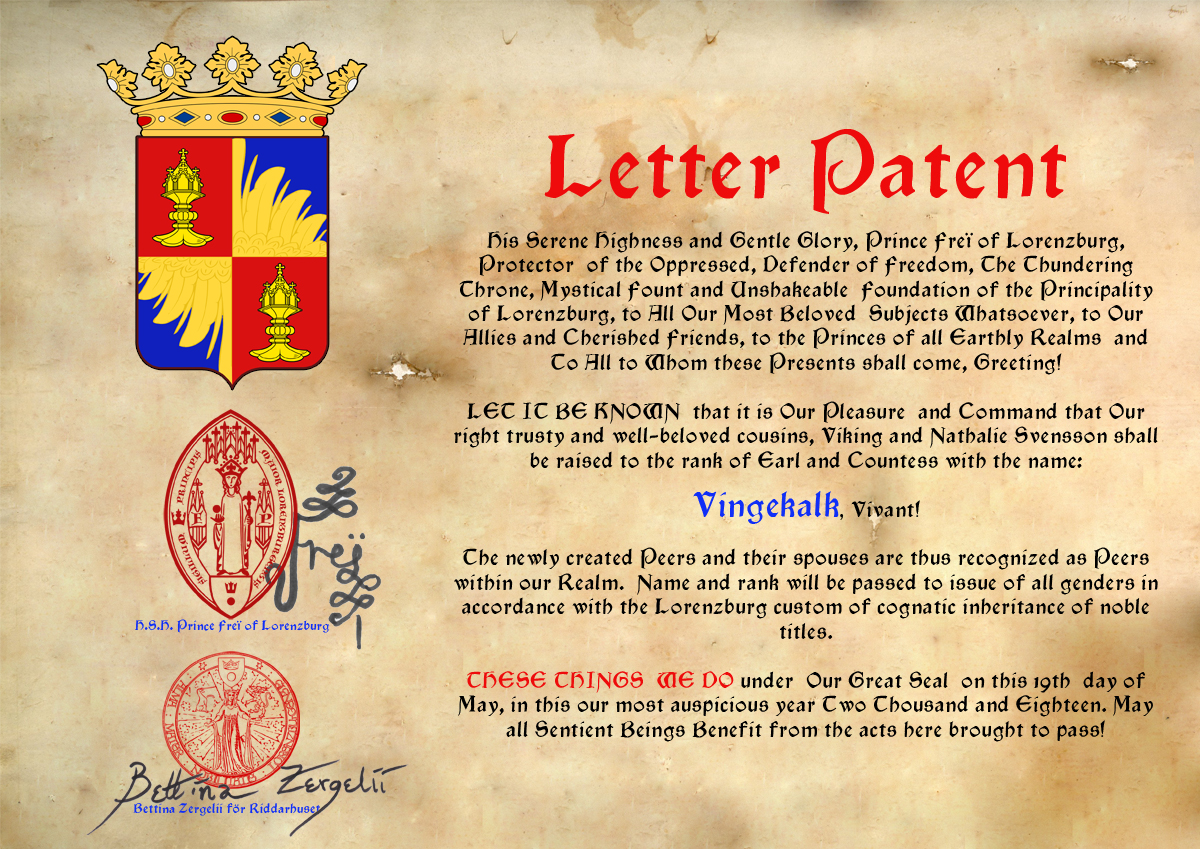 The Sacrivexillum (Sacred Standard) of my family since the 17th century!