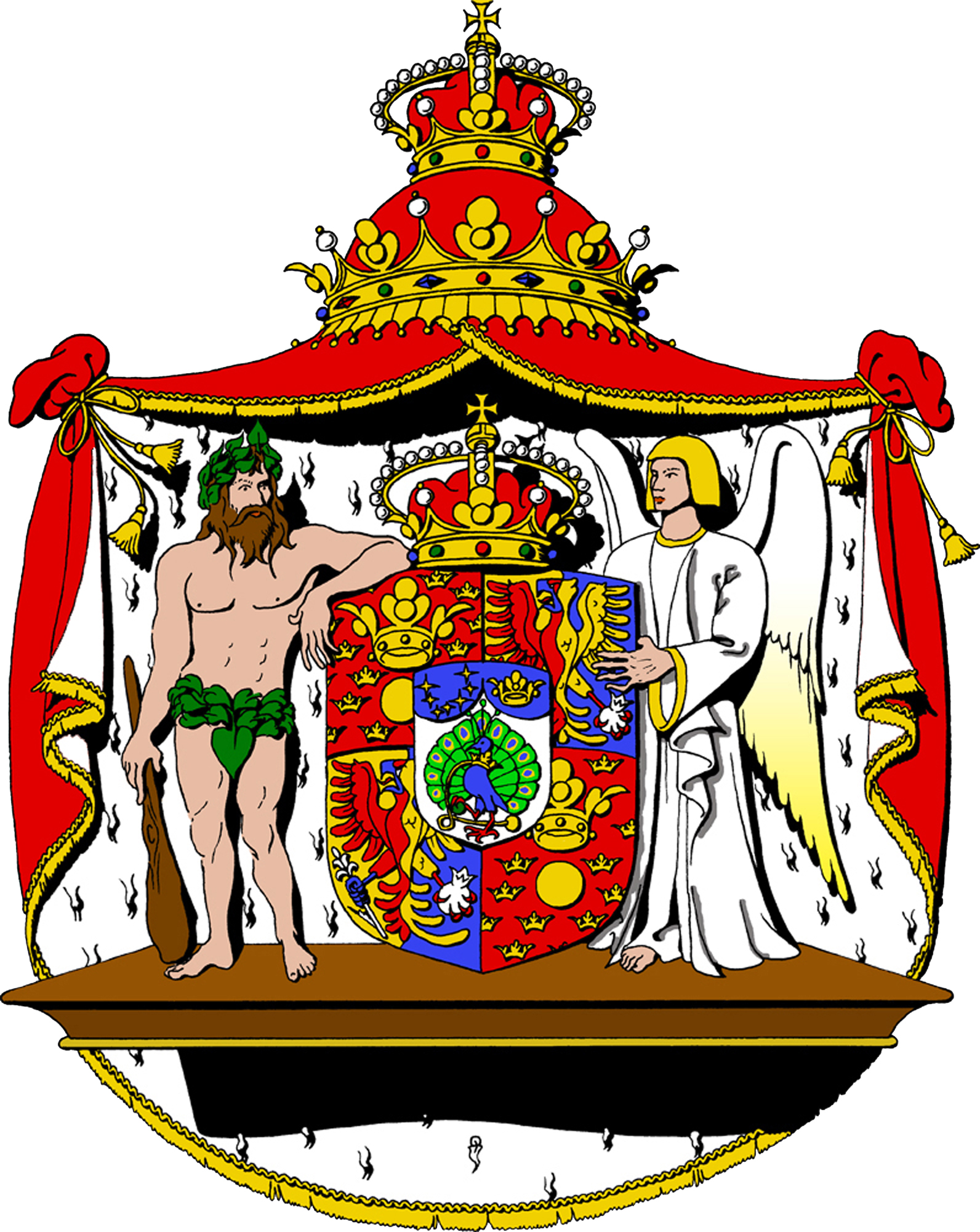 Here is a short article reflecting on (The Principality of Lorenzburg), an ongoing artistic project in Sweden.

“An artifact or artefact (from Latin phrase arte factum’~ars skill + facere to make) is “something made or given shape by man, such as a tool or a work of art, esp an object of archaeological interest”

Nations and national identities should be viewed as artifacts, i.e. man-made things, rather than something given. The borders of a nation are arbitrary. The history of a nation can never be completely free from a certain amount of interpretation from various points of view. The culture and language of a nation aren’t solid and pre-given, they are collages that are developed over time as generations add and subtract from the common pool of cultural expressions. A nation is a “narrative artifact” – a man-made collective story.

A narrative artifact is a story and a contract, it is a platform, a community, and a meta-story: the framework that provides the conditions of what is possible, within the story, as well as a context for the people who inhabit the story.

The micronation of Lorenzburg, unlike conventional nations, is a narrative artifact that was created for a specific purpose. Conventional nations are made as generations try to survive and co-exist through centuries of efforts. One can hardly claim that these nations have a “purpose” to their existance, they are made out of necessity and through an infinite number of unconscious  choices made by the people who participate in the building of the developing nation. The Principality of Lorenzburg is, right from the beginning, an artifact that was created deliberately and for a purpose. One could claim that she is a work of art. One could also claim that she is an arena for collective childlike play. Further more one could claim that she is a very serious attempt at investigating the mechanisms of identity, community and production within a multi-local environment. All of these are true.

For me, as Prince and founder of Lorenzburg, the micronation is an attempt at curing a condition that I call “narrative dysphoria”: a condition of acute discomfort in relation to the dominant politico-/economic/religio-/social narratives of contemporary life. When the great religions are unveiled as fairytales and mere instruments for oppression; when the political projects fall apart and fail to create new political visions; when the economic systems that promise comfort and better living conditions for people fail, then the “narrative dysphoria” condition occurs. We simply don’t believe any more in the old stories of humankind and her place in cosmos. We simply don’t believe anymore in the old stories of humankind and her positioning within an arbitrary  system of social hierarchy. We seize to believe in the necessity of an asymmetrical distribution of resources. When this happens we need to redefine the meaning of words such as “economic growth”, labour, production, consumption, identity e.t.c. We see a need for new methods for stimulating vision and innovation, in short: we need new narratives as support for a future society.

The micronation is a narrative-construct that invites people to participate in collective play and creativity but it is also an invitation to experiment with new modes of production and exchange of knowledge. The cultural historian and philosopher Johan Huizinga claims that games and play are ritual activities that, so to speak, take place “outside” of normal everyday life. The participators in a game enter the game’s “magical circle” – a ritual time and space where ordinary reality, rules and conventions are cancelled for the duration of the game. The “magical circle” of Huizinga can be seen as a form of contract where the participants, as long as they participate, commit to respect the rules. The “rules” can mean anything from the formalized rules of chess or football, to the more informal agreement to play make-believe in a temporary trans-ordinary fantasy world.

The primary physical “magical circle” of Lorenzburg coincides with the boundaries of the city section Lorensberg in Karlstad/Sweden, but it can also be expanded across time and space to incorporate individuals or places elsewhere as long as these participate in the “play”. Thus, Lorenzburg is a multi-local nation as it simultaneously is, and isn’t, “here and now”. Lorenzburg’s hybrid-nature allows it to have all the elements of play, art, politics, myth and nation-building and, as such, citizenship doesn’t require one’s physical presence within pre-defined borders. Instead Lorenzburg takes on the characteristics of a sort of “spiritual” nation that radiates outwards from its geographical position in centre of Scandinavia. Anyone who shares the nation’s values is welcome, fully, completely and without reservations.

To summarize I would like to point out that Lorenzburg’s characteristics of play and fantasy shouldn’t be understood to mean that this is a case of an “imaginary” state. Lorenzburg, and myself, are a hundred percent serious in every gesture and manifestation. The micronation as a narrative artifact is, from the viewpoint of the sociologist Pierre Bourdeau’s concept of “social magic”, exactly as real as the citizens allow. Are demands of independency legitimate once there are a sufficient number of citizens to back the claim? And isn’t a Prince created at the same moment that there are subjects who want him to be their Prince? 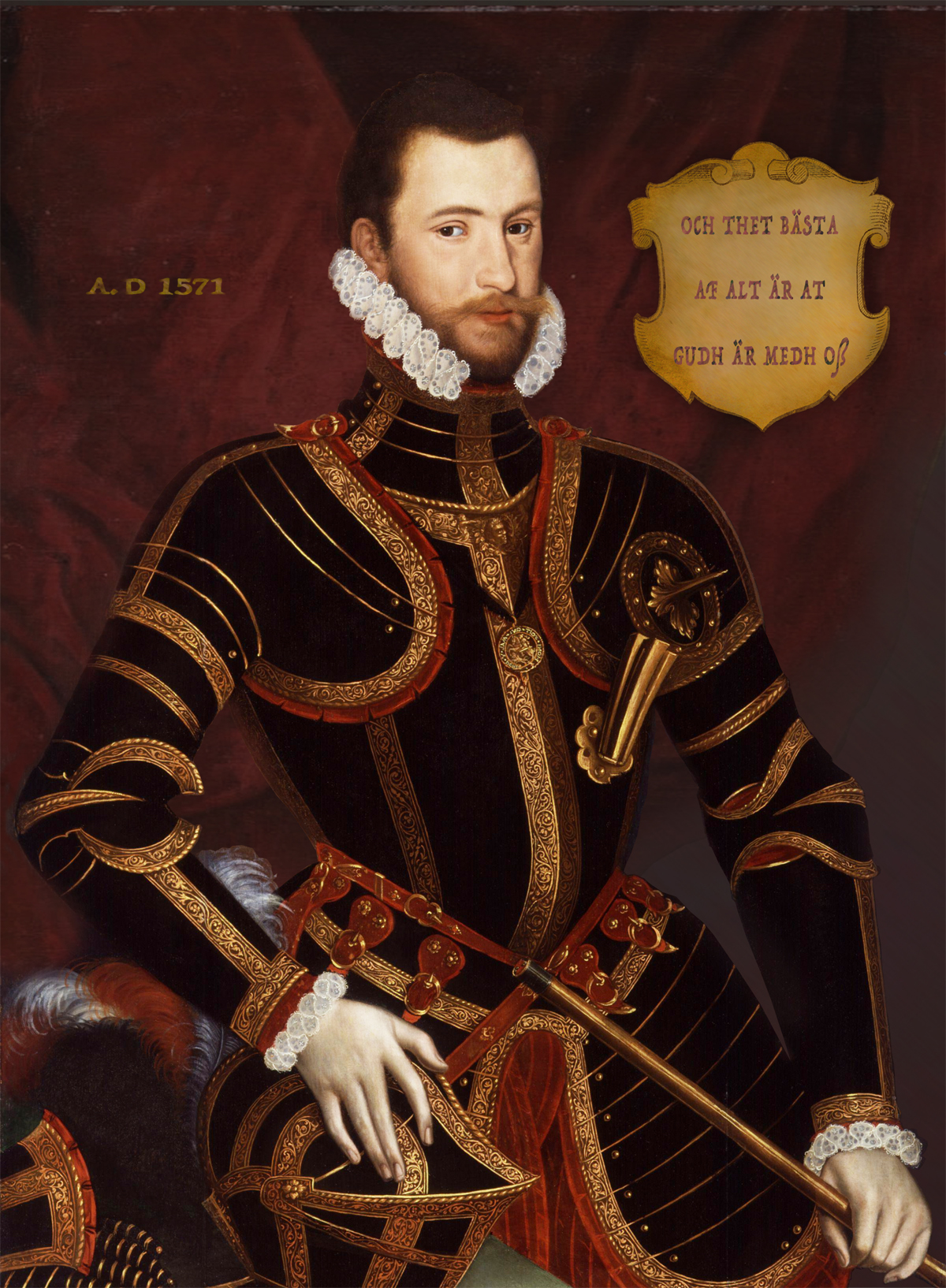 Work in progress: the portrait of my foremother Agnes Pia Douglas (probably 1441 – ?)