One of my foremothers, Märit of Lorbeering, was wife to Prince Harald(us) II of Lorenzburg. She was his maternal cousin and they married against her father’s wishes. Count Laurus of Lorbeering, Märit’s father, had hopes for an even better match for his daughter, and the wedding negotiations were already close to a deal. However Märit refused. There was much loss of prestige for the family and she was disowned.

Märit moved to Lorenzburg and she married Harald in early 1617. Her portrait from 1616 features some allegories: The laurel branch is cut off. Märit’s father’s name was Laurus which means Laurel in Latin. Lorbeering also means Laurel in German. The cut off branch symbolizes her break from her family and her complete independence from them. The pearls around her neck and in her hair symbolize tears and the thorny rose means that love also has the power to sting. 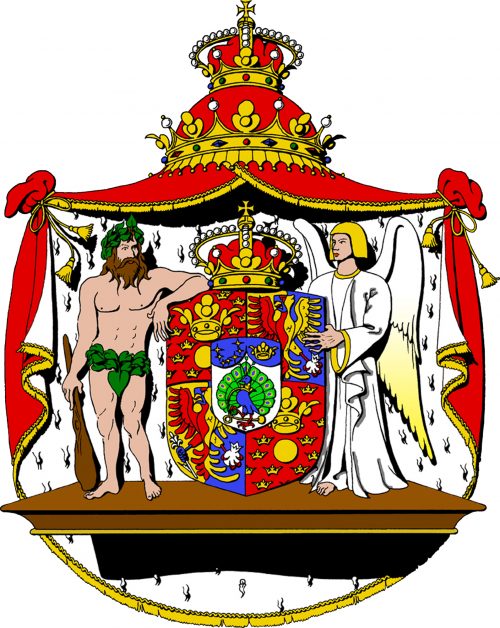 Article: The micronation as “Narrative Artifact” 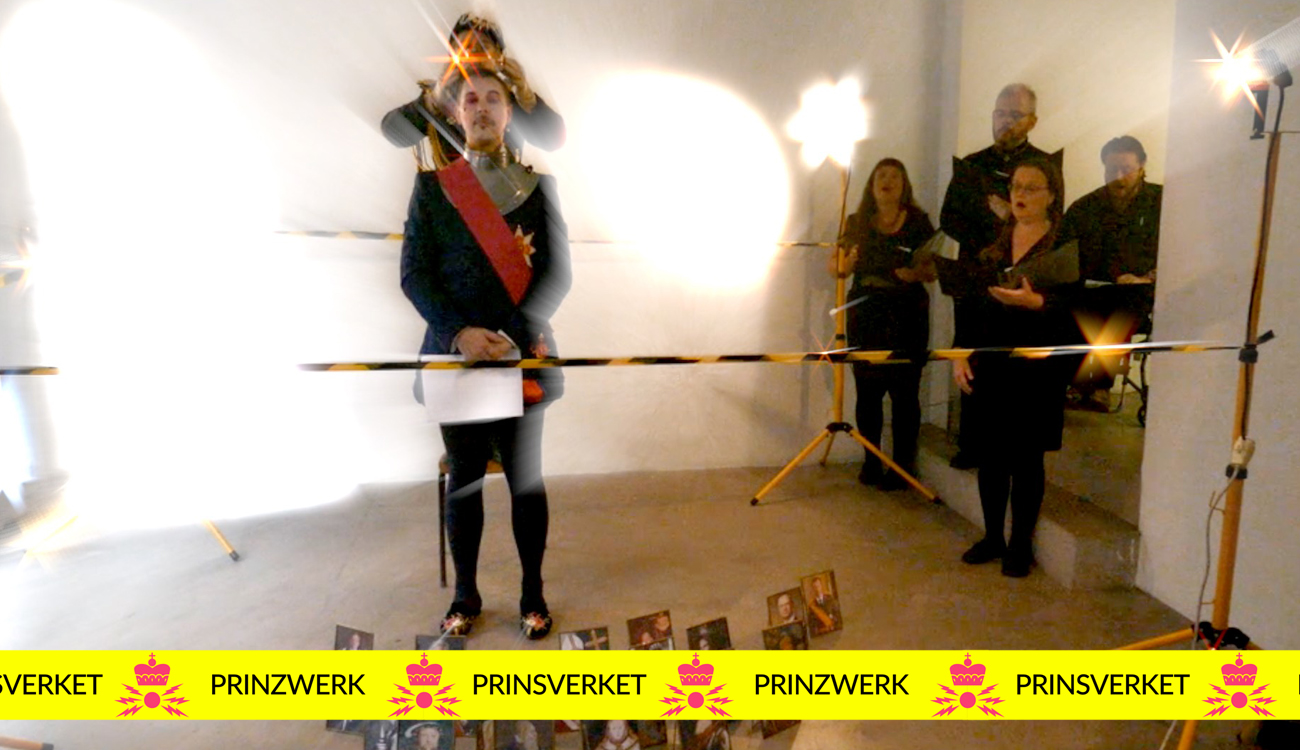